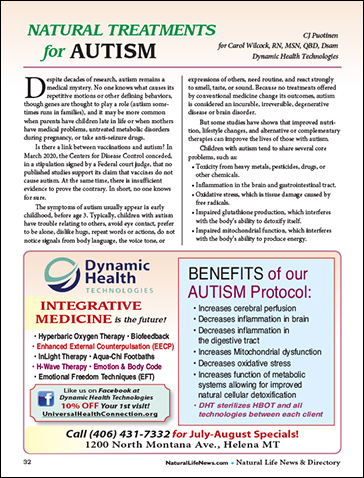 EECP or Enhanced External Counterpulsation is becoming recognized as a highly effective treatment for patients with heart disease. Over 300 articles have been published about EECP in medical journals, and the FDA has approved it for the treatment of refractory angina, congestive heart failure, hypertension, and other cardiovascular conditions. Some physicians, such as Julian Whitaker, MD, who runs the Whitaker Wellness Institute in Newport Beach, California, call EECP a “natural bypass.”

In EECP therapy, the patient lies on a padded table and three electrodes are applied to the chest and connected to an EKG (electrocardiograph) machine, which displays the heart’s rhythm during treatment. Blood pressure and oxygen saturation are also monitored.

Inflatable cuffs are applied around the lower legs, upper legs, and hips. These cuffs continuously inflate and deflate in perfect rhythm with the patient’s pulse, increasing the flow of blood to the heart and the amount of oxygen that reaches damaged heart tissue. Patients experience a strong “hug” sensation that moves upward from the calves to the thighs to the buttocks during inflation, followed by the rapid release of pressure. Inflation and deflation are electronically synchronized with the patient’s heartbeat and blood pressure. 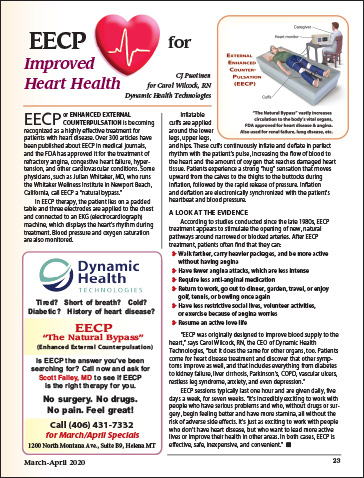 When it comes to sports, injuries happen. Athletes of every age and skill level suffer sprains, bruises, abrasions, muscle aches, and broken bones, and in contact sports, concussions and closed-head injuries are common.

One treatment used by professional sports teams and athletes was developed in the 1940s to treat decompression sickness, the illness that results when deep sea divers return to the surface too quickly. The treatment is hyperbaric oxygen therapy, or HBOT, and it involves lying in a pressurized chamber filled with air and supplemental oxygen.

During HBOT, air pressure is slowly increased until it’s two to three times that of sea level. As patients breathe normally, their lungs absorb increased amounts of oxygen, several times as much as they do breathing air at sea level. As a result, according to HBOT advocates, super-oxygenated blood is carried throughout the body, promoting the release of growth hormones and helping the body heal. 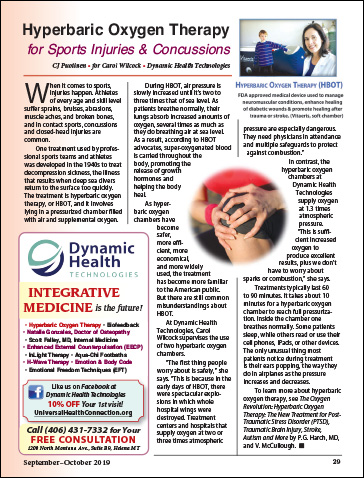 EFT—Relief Is Just a Few Taps Away!

Can tapping on acupuncture points really change a person’s life? Twenty years ago, when few Americans had heard of energy psychology and its methods for redirecting the body’s energy, those claims raised skeptical eyebrows.

Then EFT (Emotional Freedom Techniques) burst on the scene and in record time, people around the world reported amazing results in their efforts to lose weight, stop smoking, improve in any sport, get along better with others, alleviate stress, improve vision, eliminate pain, reduce allergic reactions, overcome anxiety, recover from illness, have more energy, make more money, and even relax and enjoy public speaking, America’s number-one phobia. 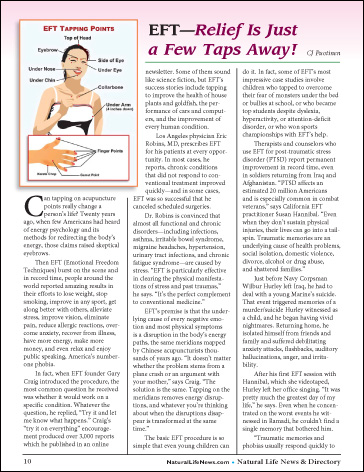 Summer brings more than an exciting change of pace and opportunities for adventure. “It can also be a time of set-back for children,” says Carol Wilcock, RN. “They can lose ground academically because of excessive ‘screen time’ spent with games and other devices, too much TV, and other distractions. Outdoor play is great but parents can also use summer as a time to boost energy, increase brain activity, support immune function, and really understand their child’s unique triggers for adverse behavior.”

Wilcock is CEO of Dynamic Health Technologies in Helena, Montana. The clinic offers a variety of health-improving techniques for adults and children. 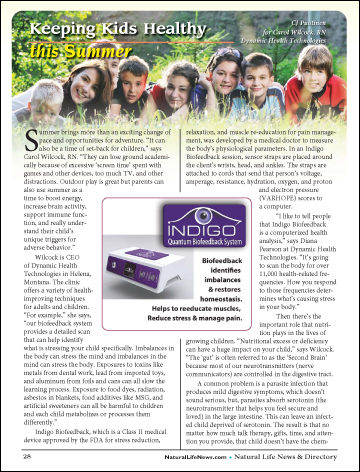